Making Education the Centre of the Community 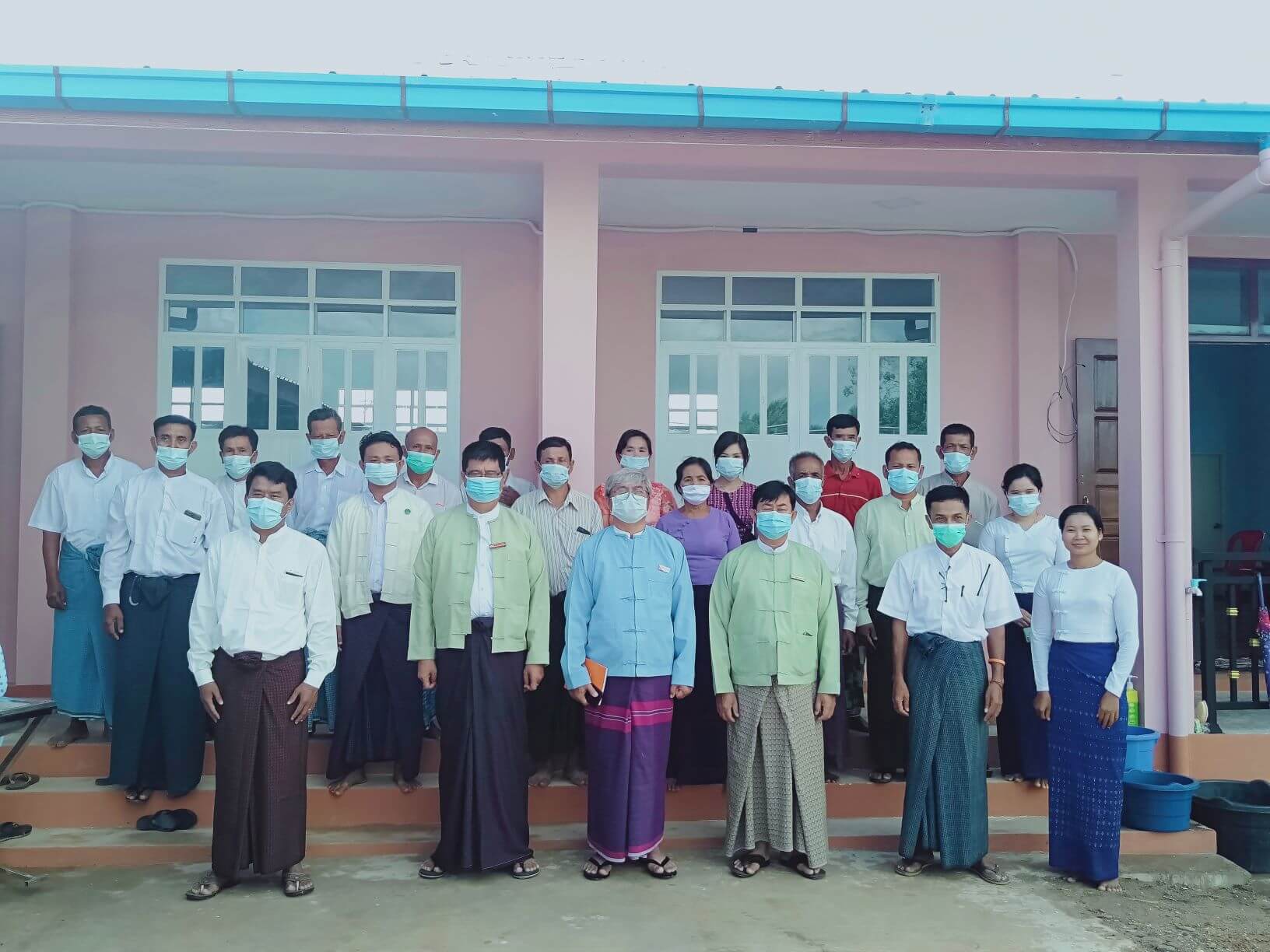 The historical village of Way Di in Myanmar is the site of a royal palace wall. Nowadays, the village, surrounded by the sea and paddy fields, is home to more than 1,000 households. The villagers earn a living through fishing, farming, baking, and weaving mats.

Due to low levels of education, parents in the village paid little mind to the value of education and generally did not expect much from their children. The only pre-school was an unsafe building on the outskirts of the village. Realising this state of affairs, village leaders and Community-based Organisation members made several requests to World Vision for a new pre-school. However, plans were held back by a lack of usable land and disputes over land rights.

After much perseverance and several proposals, a piece of land was contributed and a new pre-school was given the green light for construction, with support from World Vision Malaysia.

However, one issue that still needed to be overcome was the mindset of villagers towards education. Without community participation, it would be difficult for the pre-school to succeed. To this end, World Vision helped to raise awareness among parents on the importance of early education.

Ni Ni, a young widow and the mother of two young boys said:  “I was not interested in sending my children to pre-school because the old one was unsafe and there was no transport. There were no playgrounds and indoor corners for children to play. Besides, I had never heard about the benefits of pre-school. But, I changed my mind after World Vision staff raised awareness on the importance of pre-school. I now know how valuable it is for children aged three to five.” 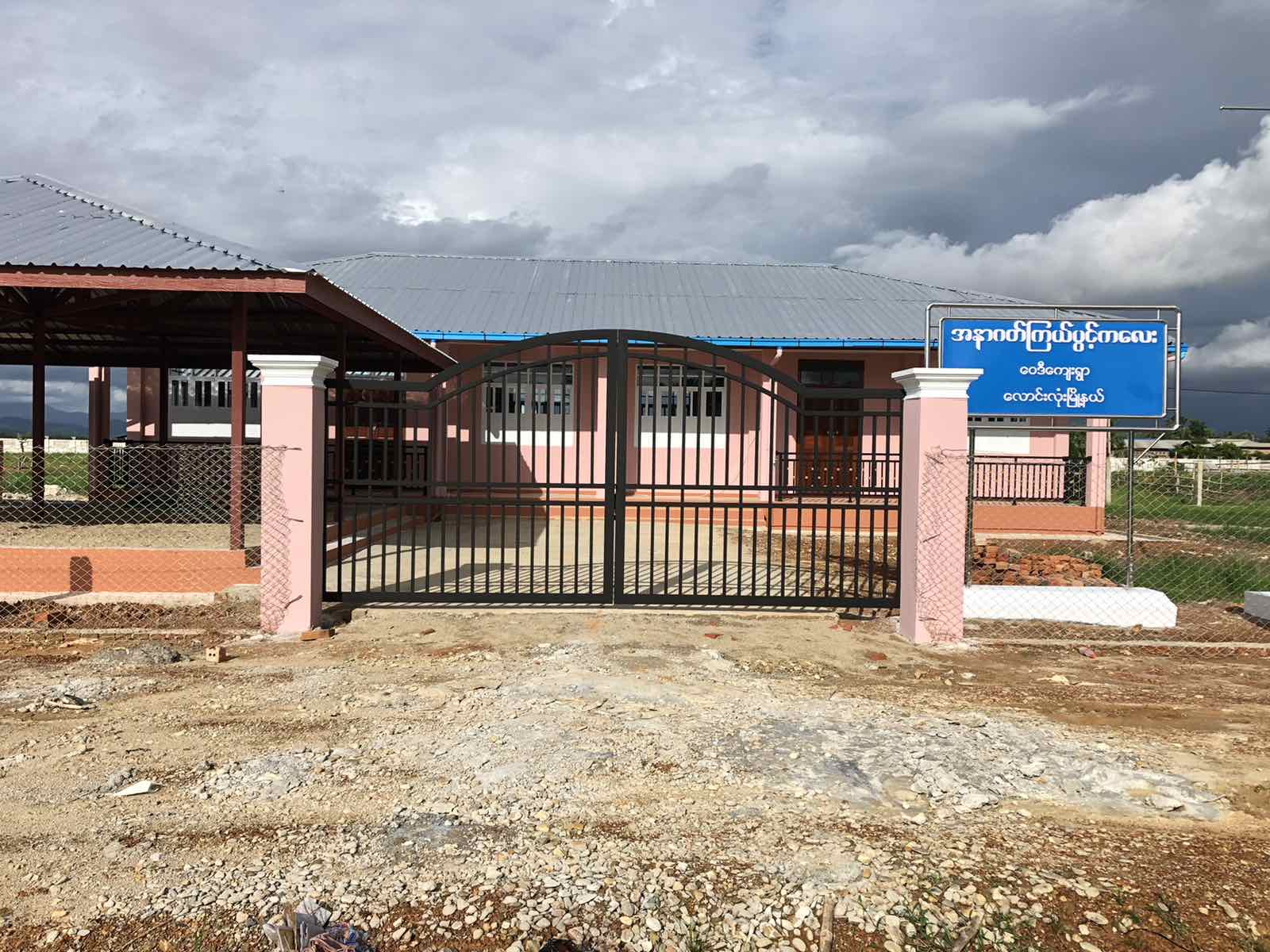 Now finished, the new pre-school is in the centre of the village, making it accessible to more children. The pre-school is neat and tidy, with wide spaces and outdoor facilities, fully addressing the concerns of parents like Ni Ni. Now, children can receive early childhood education and development that will help them grow physically, mentally, intellectually, socially and spiritually.

“World Vision often encourages us to bring our children to school. As I have gained more awareness on the importance of pre-school, I have also encouraged my neighbours to send their children there. The rest of the parents have become more interested in it. I have also started saving more money to pay for my son's education. Thank you so much, World Vision.”